To have the optimal experience while using this site, you will need to update your browser. You may want to try one of the following alternatives:

Archived Why SERVPRO Before & After Photos 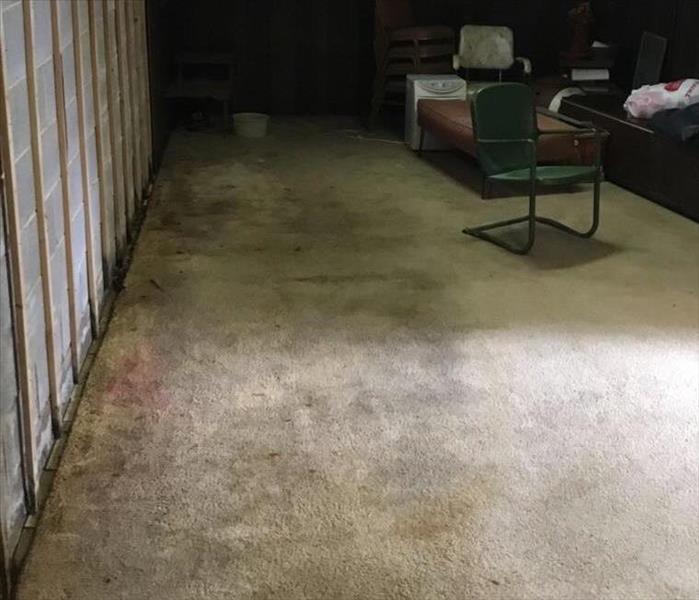 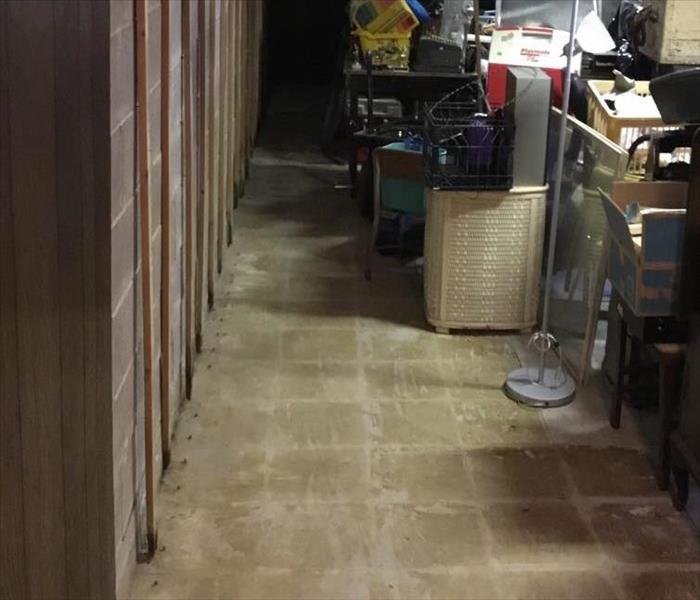 What life will throw at you on a random Saturday afternoon. The local water department had been doing maintenance on the outside sewage lines in the area for s... READ MORE 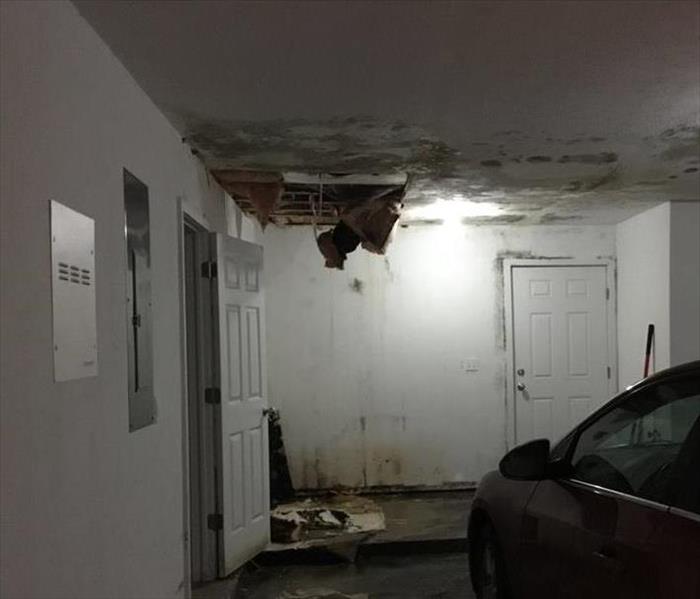 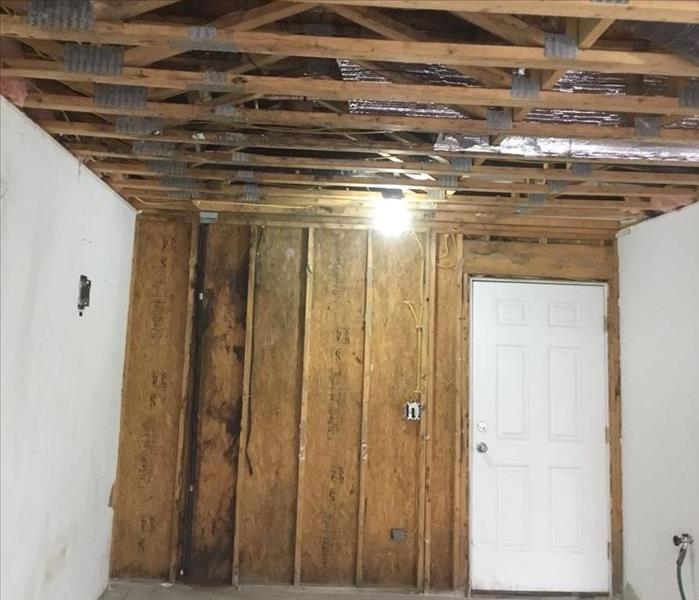 We received a call and responded to begin restoration on the garage pictured above. The ceiling had collapsed due to the weight of the ice and snow. After clea... READ MORE 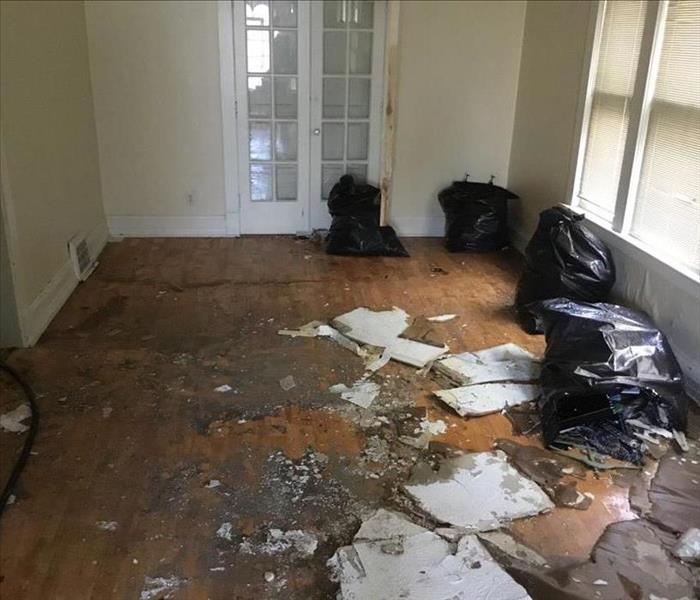 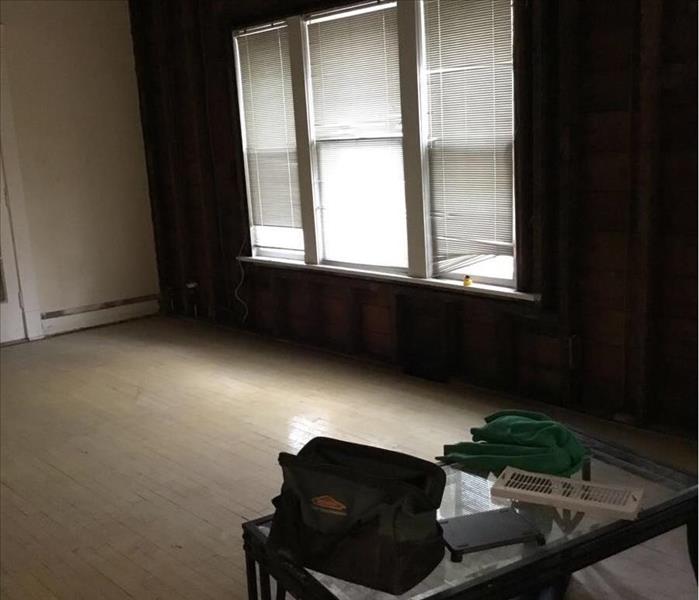 Imagine walking into this after a long day at work ! What a nightmare...This family’s Cleveland area home experienced serious water damage after a pipe lo... READ MORE 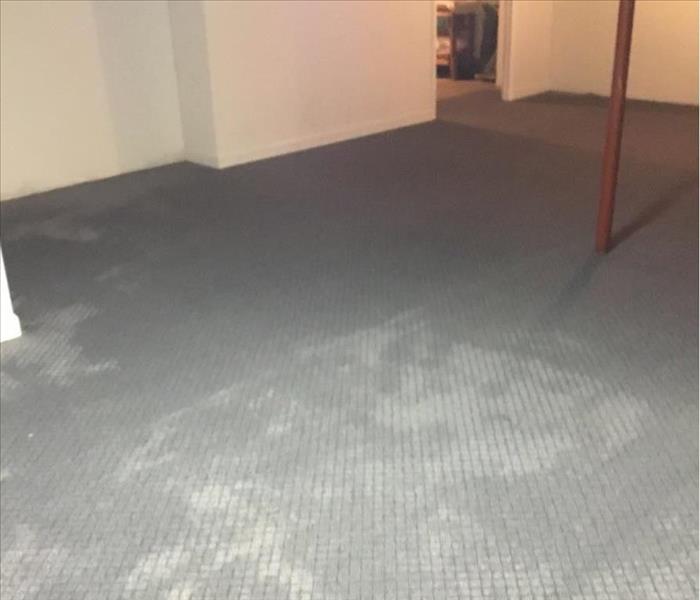 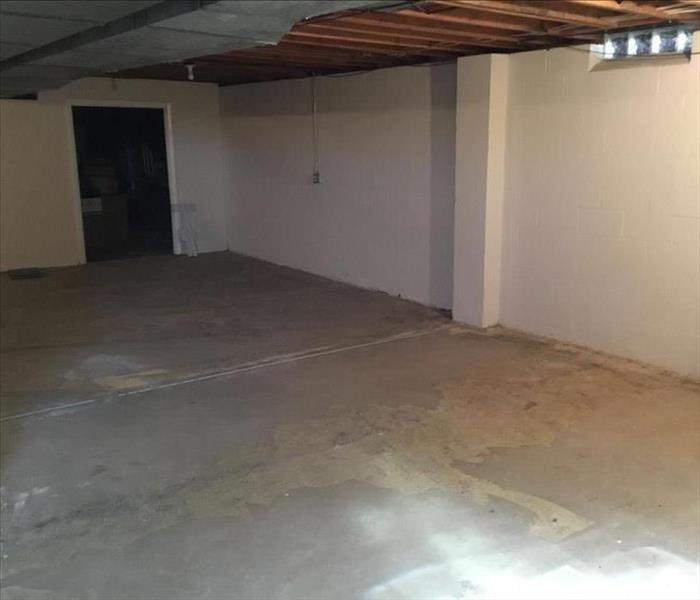 Much to the dismay of the homeowner returning from an extended vacation, this basement suffered extensive damage following a pipe break on the first floor. Sinc... READ MORE 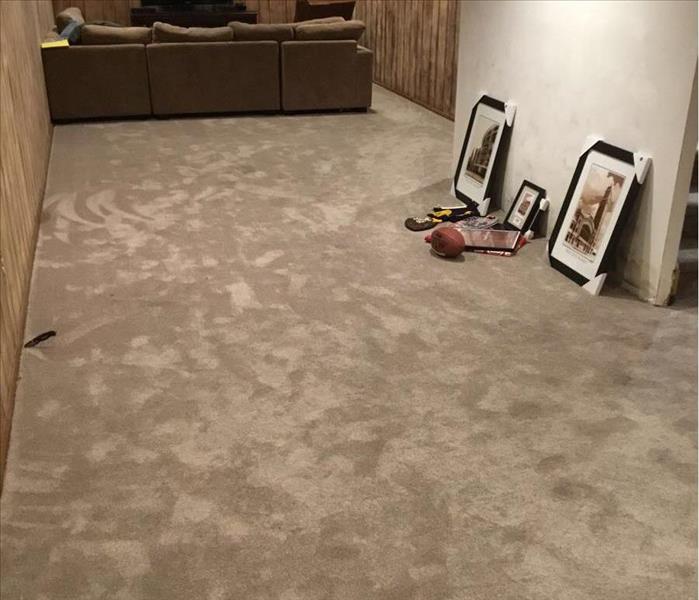 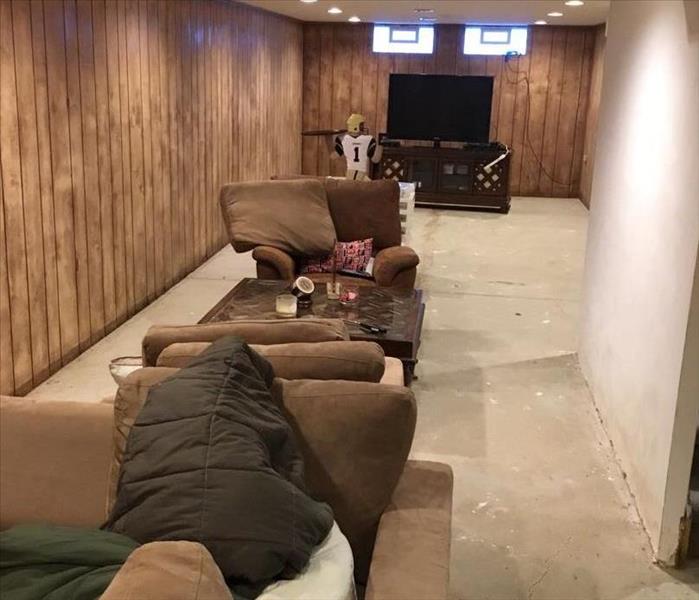 After receiving the distress call from the homeowner, a team was dispatched and they were on site within an hour. After donning the appropriate PPE, the technic... READ MORE 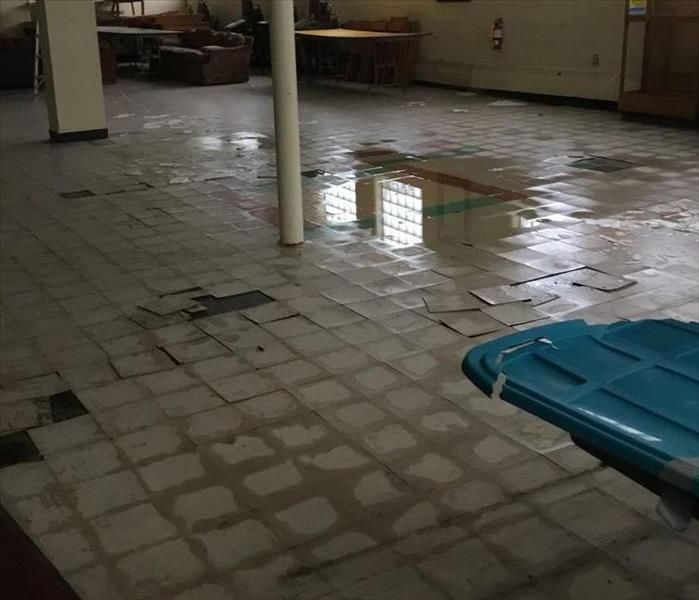 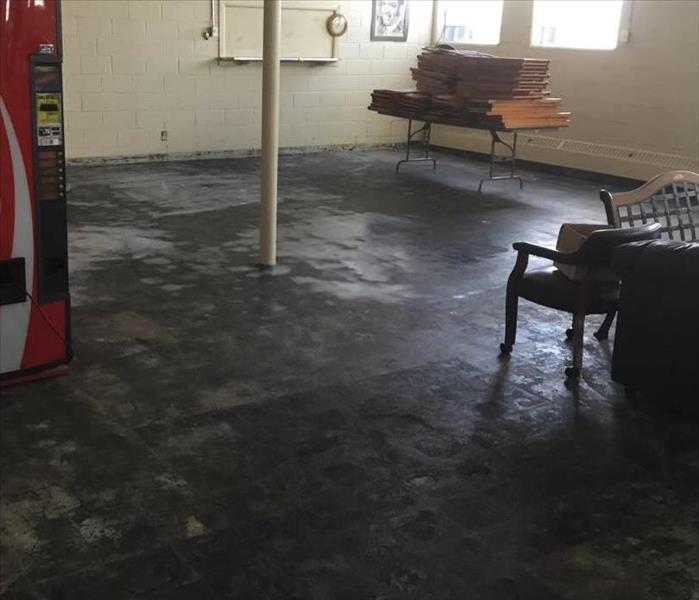 Pictured above is a lunch room that suffered the aftermath of running water for seven plus days before being noticed. Our technicians responded and quickly beg... READ MORE

Archived Before & After Photos